Designer Cameron Moll recently announced a new Kickstarter for a letterpress print of the Brooklyn Bridge constructed entirely from typography. Moll worked entirely in Adobe Illustrator to draw the artwork, and while some sections can be copied and pasted roughly 70-80% of the characters in the artwork were positioned, sized, and rotated one by one. To give you an idea of what the final piece will look like you can see two similar works the designer previously designed, Colosseo and Salt Lake. See more over on Kickstarter . 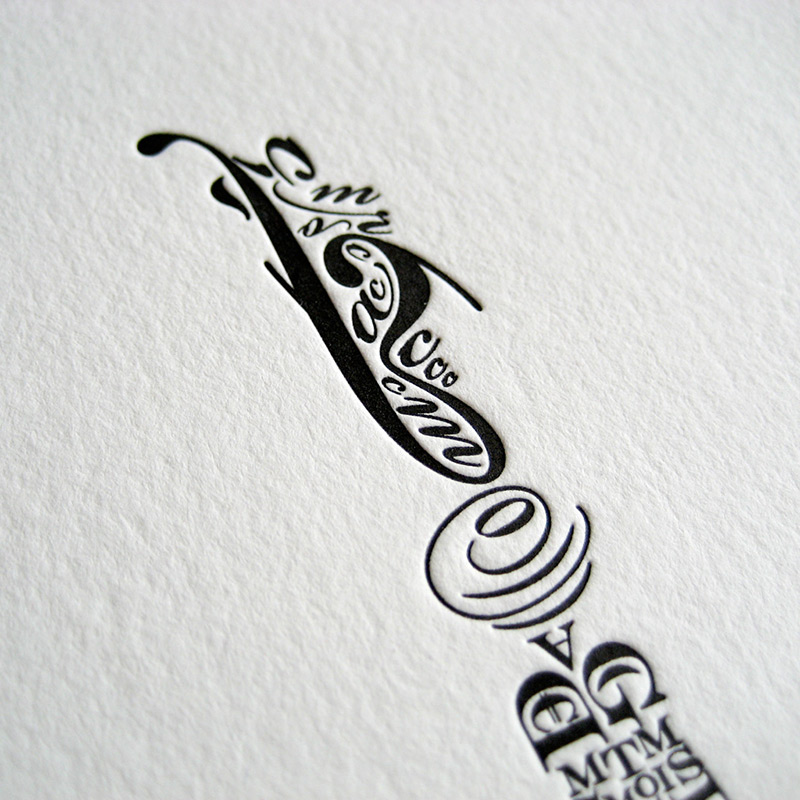 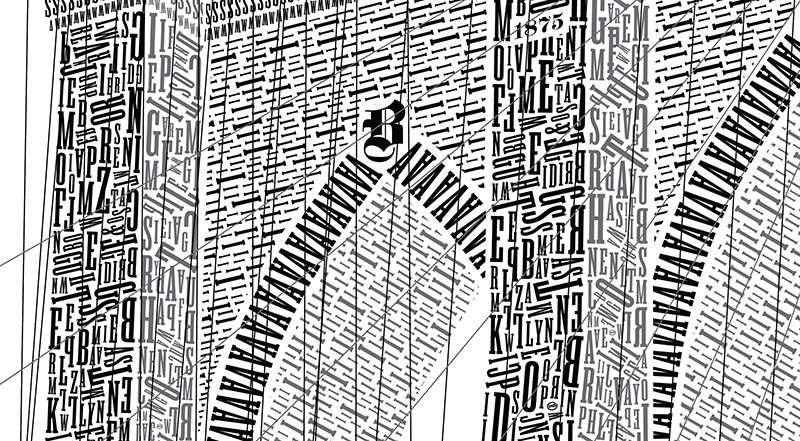